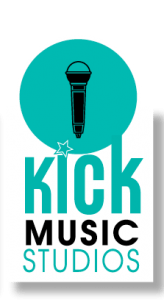 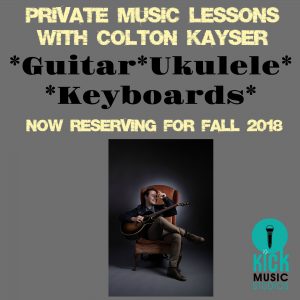 Now taking reservations for FALL lessons on Tuesdays (3-7) and Wednesdays (3-7) Email Vanessa@Kickstudio.com to reserve your time! 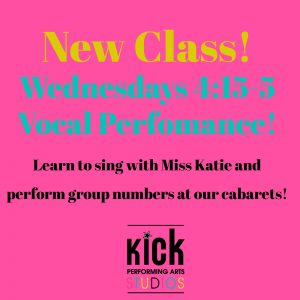 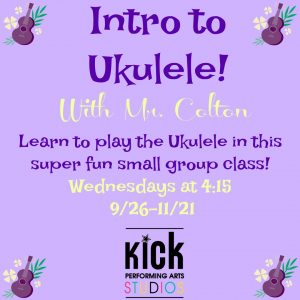 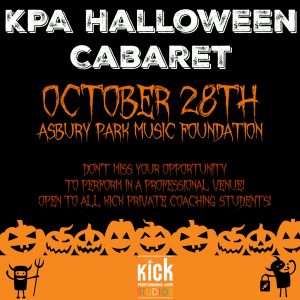 After falling in love with the guitar at age eleven, New Jersey singer-songwriter, Colton Kayser (Ky-zer), grew up daydreaming in class and writing songs by the binder. As he grew, so did his work ethic, and he has been quietly chipping away and perfecting his craft ever since.

Kayser has over 10 years of teaching experience in guitar, ukulele, bass, beginner keyboard, and songwriting. His music lessons inspire children and teens alike!

He has toured the country as an independent recording artist, and has released two records under his name: Self-Titled (2014) and Place to Settle (2016).

He is currently recording his third album.  Colton prides himself on being a knowledgeable and inspiring teacher who brings out the musician and artist in every child.